The substance known today as Ormus is said to have been used as far back as the ancient Egyptian times. With limited information through the centuries since then it would seem that Ormus became an art forgotten until Dr Maynard Murray, a pioneer in biology, health and agriculture, started investigating the seas. Dr Murray’s curiosity lead him to study aquatic life, where he observed that ocean trout didn’t develop cancer, while it’s fresh water counter part developed liver cancer in the later stages of its life. This led him to deduce that the concentrated mineral content in sea water acts as a support to aquatic life’s biology, as he observed little sickness in the sea.  Considering that the ocean collects the planets runoff through streams and rivers, it’s easy to reason that the oceans contain most of the mineral complexes. Dr Murray started experimenting with plants as the main source of minerals for humans. His tests involved spraying actual sea water onto crops, which was bulky, heavy and ultimately expensive to transport.

Dr Murray looked for locations where large quantities of naturally dried salts and started experimenting with sea solids. In 1976, Dr Murray published a small book titled Sea Energy Agriculture – a remarkable testimony to a natural approach to soil fertility, and a nutrition approach to medicine. Although Dr Murray knew very little about bacteria, fungi, microbes and their tightly knit symbiotic dependencies, his research paved the way towards alternative thinking and extended methods to improve soil fertility. His research was regarded as orthodox, and ignored during the petrochemical rush at that time.

After Dr Murray’s passing in 1984 his work was carried on by Don Jansen.  Very little reached the public until 1995, when David Hudson initiated a series of lectures based on 25 years’ research. David Hudson was first to use the term  “ORMEs” for “orbitally-rearranged monatomic elements.” . Progressively more people started looking into different methods to extract salts (Minerals & Elements) from sea water,  specifically into a different matter state, known as m-state,  plasmatic state, or nano gas solid (Gans) state. Natural salts, including the minerals and elements within them, are transformed into microclusters of material exhibiting unique characteristics.  The characteristics include near weightlessness as it appears to float when suspended in water, gas like, but solid when dried out. 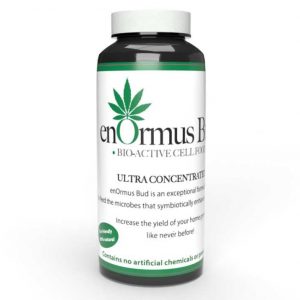 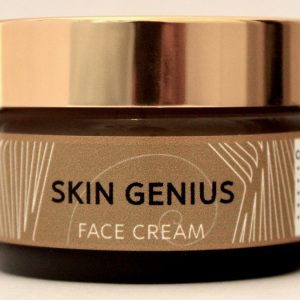 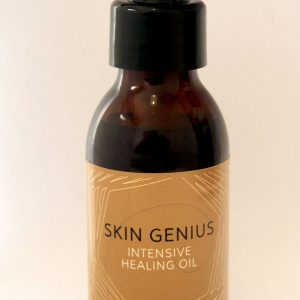 Other than the visual characteristics of m-state or Gans nanomaterial, it also exhibits physical properties. Elements in this alternative matter state emit energy fields similar to magnetic or electromagnetic fields. Many refer to this as Magnetic and Gravitational Energy in nature thus adopting the term MaGrav Fields. Magnetic devices has long been applied in a water softening applications. Research into magnetics suggests that magnetized, structured water increases biological functions. Structured water is softer and easier absorbed through the cell membrane. I’m of the opinion that Ormus not only helps condition moisture content but also supply n broad range of minerals which stimulating both biology and the life around it.

The Benefits of Ormus

ORMUS is a beneficial alkaline mineral supplement that supports good health/wellness and an ability to get in-touch with yourself. Orbitally Rearranged Monoatomic Elements, also known as ORMEs and the terms ORMUS and M-state materials, exist naturally.

Ormus is bio-active cell food. Bio – as in life, active – for the tremendous positive impact on cellular activity. It is a broad spectrum mineral complex that all living cells thrive upon. Cells use minerals for energy, and Ormus is the purest form of energy available.

Benefits of ORMUS include:

Effect of AuraOrmus on the aura: 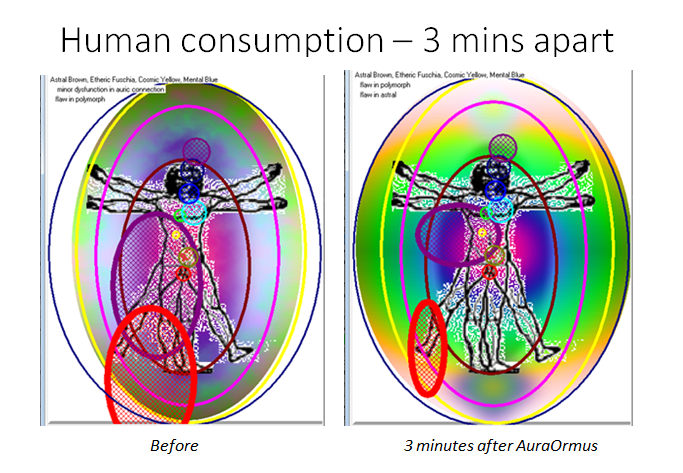 Heiner : Young farmer in Tankwa Karoo. 225% increase from one application of Ormus!

“We used Ormus on some of the grow beds but not all. And it was amazing, Ormus really rejuvenated the plants where we used it. The vegetables grew faster but also healthier, seemed like with even brighter or deeper colours. The difference was noticeable. The team kept bugging me to get more!”

Ormus is organic and entirely non-toxic.

How to make Ormus (Wet Method)

Extract Ormus from fresh water, ocean water, or salt water using the wet method. You take the salt water and bring the pH – the alkalinity of the water – up to 10.78 using sodium hydroxide, which is ordinary drain-cleaner lye. It’s best if you use a pH meter to measure it, but you can also use pH paper. If you are using the paper you can’t be as accurate, but you can at least get close to 10.78. It’s best not to go over that pH because there are other things that will precipitate out above that level. When you bring the pH up to 10.78, you get a white precipitate that will drop down and land on the bottom of your dish or container. I do it in a gallon jug and you can see the stuff dropping down.

Let it settle overnight, then pour the clear liquid off the top and add more fresh water – distilled water or some other clean water. Shake it up and then let it settle again. You repeat that process five times and you’ll get a washed white precipitate with very little salt remaining in it. Most of the sodium hydroxide will wash out as well, so it won’t be at too high a pH.

The wet method of making Ormus is based on ancient yet newly re-discovered alchemical processes. Ormus promotes health and healing, and can enhance our connection to nature. Apart from the amazing mineral content, there is the additional benefit of the valuable plasmatic (MaGrav) field that surrounds Ormus. Some scientists are only now starting to understand the energy fields, specifically at a quantum level. NOT yet fully described, their mechanisms remain a mystery. Regardless of the fact that science still needs to measure and study these energies, all of our customers claim the benefits are plainly evident.

One thought on “Ormus”